LSKY presents suggestions especially designed for aviation and events and welcomes any special requests being able, within short notice, to provide excellent service 24 hours a day, 7 days a week, 365 days a year. 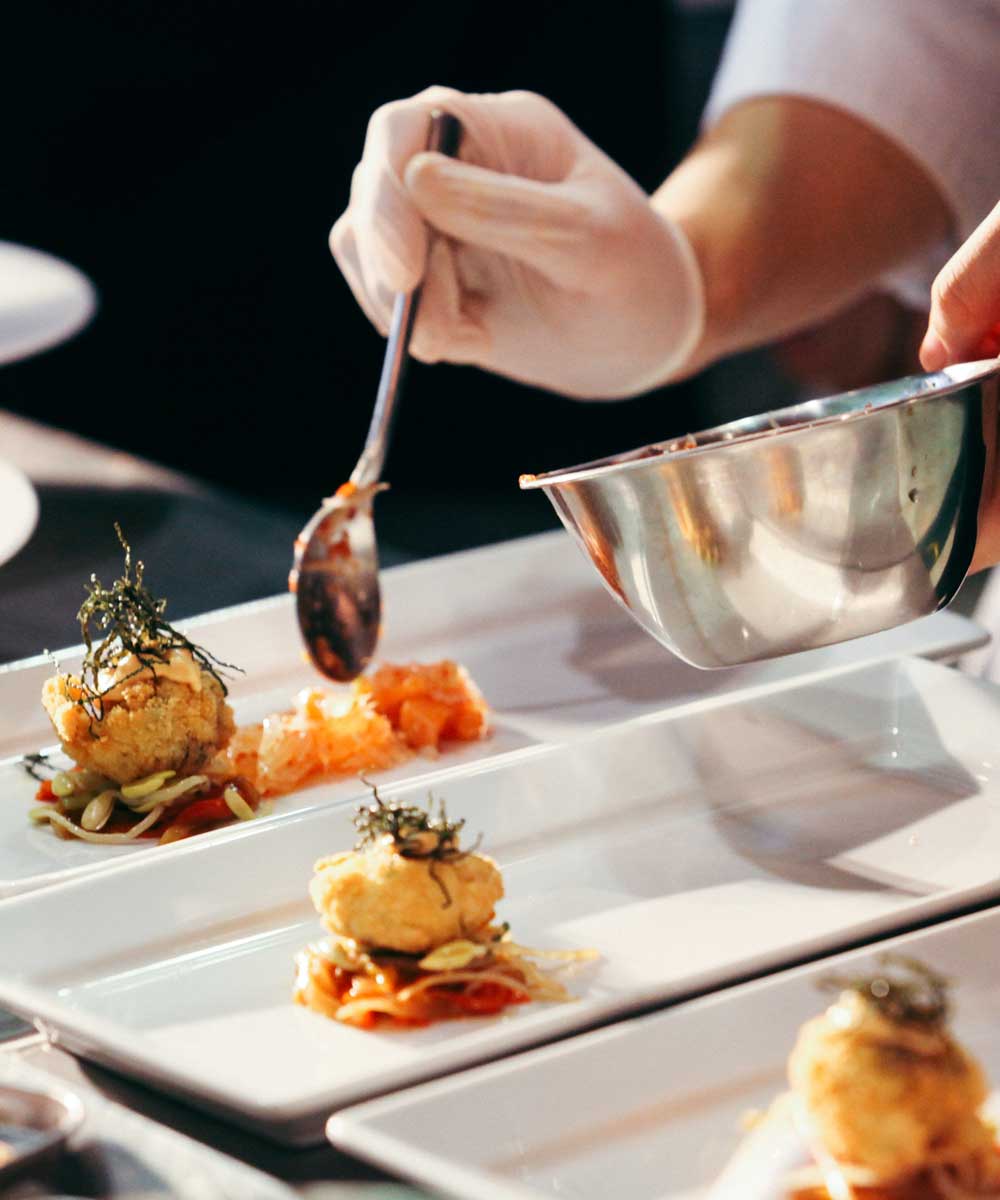 With an international reputation for product excellence, service and standards, LSKY guarantees the highest level of quality, security and safety: View ISO Certificate

LSKY is committed to contributing to a more responsible and sustainable planet by fighting against the very important issues that are plastic pollution and carbon emissions. The company is actively implementing and promoting good practices in its business. LSKY is the main inflight catering provider for Hi Fly, a leading wet lease airline that operates its own flights single-use plastic free. The company provided the inflight catering for the world’s first ever ‘plastic-free’ trial flight in December 2018. 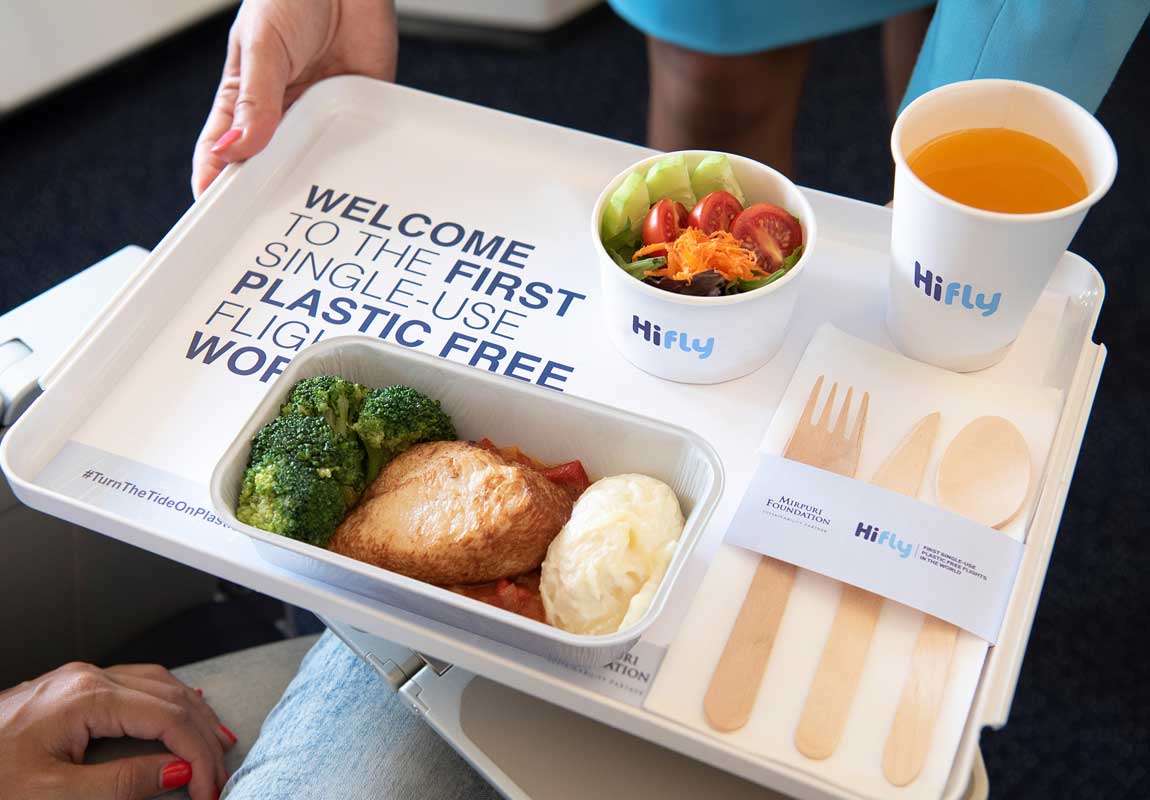 The company´s industrial facilities are located at a short walking distance from Lisbon International Airport. This ensures a quick and efficient turn-around of customer's aircraft.

LSKY’s state-of-the-art kitchen is designed to handle thousands of meals per day. Hygiene is a crucial factor for any catering company, completely assured through a thorough separation of processes. To ensure that the cold chain is maintained, the temperature in working areas never exceeds 15 degrees centigrade.

Modern technology and detailed procedures ensure that quality and safety standards remain high. An integrated manufacturing information system brings it all together, allowing for faster decision making and the highest service standards to our customers.

LSKY management team includes senior executives with a strong and successful track record. Most of the senior members have over 25 years of experience in the air Aviation Industry and middle management over 10 years.

The value of our company is embodied in the quality, dedication and professionalism of our staff.

If you are interested in working at LSKY, apply online by sending your complete resume to the email rh@lsky.aero. We will contact you as soon as we find an adequate opportunity to your profile.